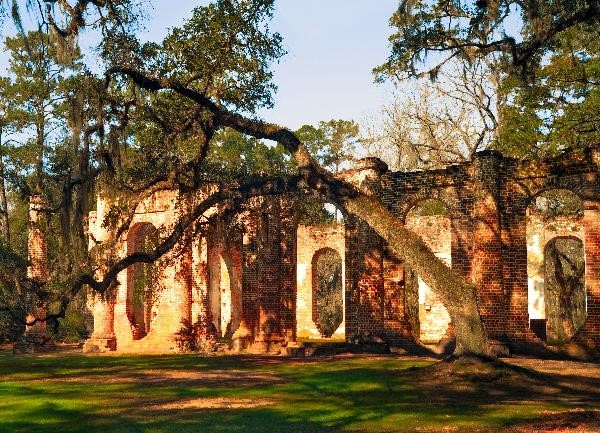 Lowcountry History is for Everyone: The Civil War

The Civil War Centennial Commemoration of 1961-1965 was called "The Confederate War Centennial" in South Carolina. Not surprisingly, numerous events were held here in the cradle of the rebellion. Unknown by many, however, is the nationally recognized racial segregation issue at the Francis Marion Hotel that came to involve Governor Hollings, Arthur Schlesinger, and JFK. This incident shone the Nation’s spotlight on Charleston. Join the discussion, view some historic photographs, maybe relive and share your memories, and hear the amazing story of this spectacular piece of 20th Century Charleston history 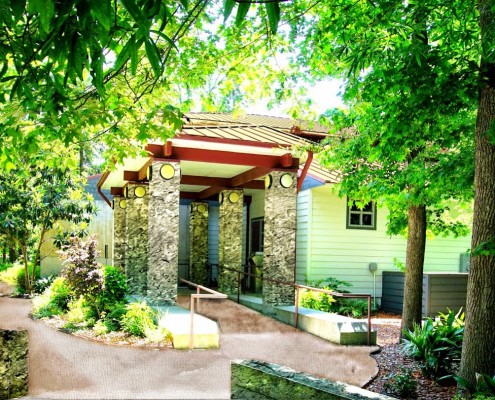